SLPL_YouthServices
St. Louis Public Library
Staff-created list
Chadwick Boseman was a hero onscreen and off, portraying an array of movie legends while also opening doors with his philanthropy work, visiting children in hospitals, and quietly fighting his own battle with colon cancer for four years. Most famously, he is recognized for his portrayal of T'Challa, King of Wakanda, the hero of the Black Panther franchise. When Black Panther was released in theaters in 2018, it took the entire entertainment industry by storm. Black Panther became the highest-grossing solo superhero film of all time, and highest-grossing film by a Black director. Wesley Snipes, who portrayed another Marvel hero, Blade, felt that Black Panther "was the antithesis of the stereotypes presented and portrayed about Africans, African history, and the great kingdoms of Africa. It had cultural significance, social significance." Here are some books and comics that capture the feeling of seeing Black Panther for the first time - books with cultural significance and social significance, that address real-world issues as well as showcasing art, culture, fashion, and joy.
By: 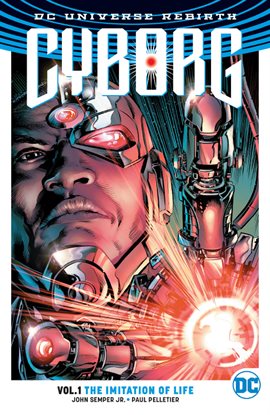 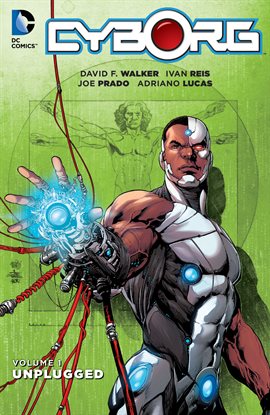 You Brought Me the Ocean
by Sanchez, Alex