Antiracism Resources at the Public Library

SLPL_SocialSciences
St. Louis Public Library
Staff-created list
"By visibly hovering near us, they are ‘proving’ that they are ‘with us.’ But the hard truth is this isn’t helping to solve America’s racist problem. The Negroes aren’t the racists. Where the really sincere white people have got to do their ‘proving’ of themselves is not among the black victims, but out on the battle lines of where America’s racism really is — and that’s in their home communities; America’s racism is among their own fellow whites. That’s where sincere whites who really mean to accomplish something have got to work." -The Autobiography of Malcolm X Find that book and many many more resources to help "sincere whites who really mean to accomplish something" challenge America's racism in themselves and in their communities at your public library. Below is a non-exhaustive list of materials available through the Library to both explore the history behind systemic racism and tools for better challenging it, and a few outside resources as well. Note: due to increased demand, the Library has arranged to have downloadable copies of certain titles available now, with only a brief wait. While it may look in the SLPL catalog or app like no copies are available, if you place a hold on these titles - White Fragility, How to be an Antiracist, Between the World and Me, Just Mercy, and I'm Still Here - you will be notified that the copy is ready for download (FYI: it may take a few hours to receive notification).
By:

How to Be an Antiracist
by Kendi, Ibram X.

Black Feelings
Race and Affect in the Long Sixties
by Corrigan, Lisa M.

The Autobiography of Malcolm X
by X, Malcolm 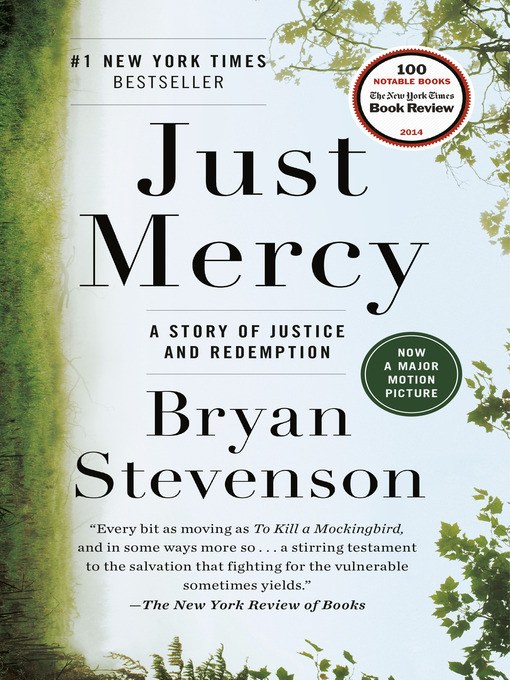 Just Mercy
A Story of Justice and Redemption
by Stevenson, Bryan

Witnessing Whiteness
The Need to Talk About Race and How to Do It
by Tochluk, Shelly 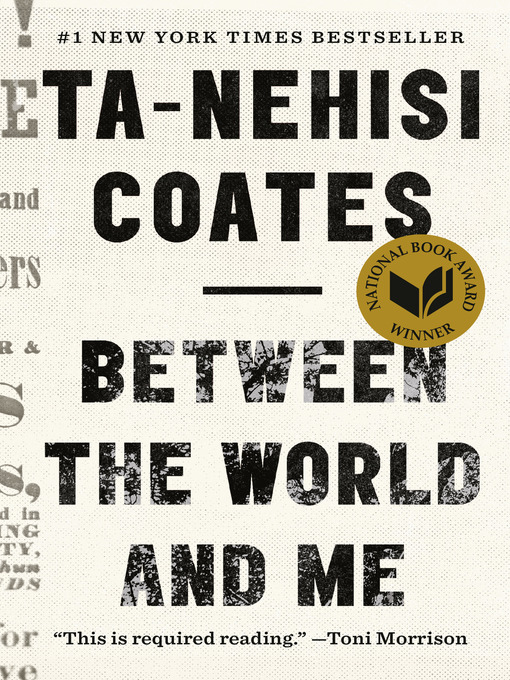 Between the World and Me
by Coates, Ta-Nehisi

The Fire Next Time
by Baldwin, James 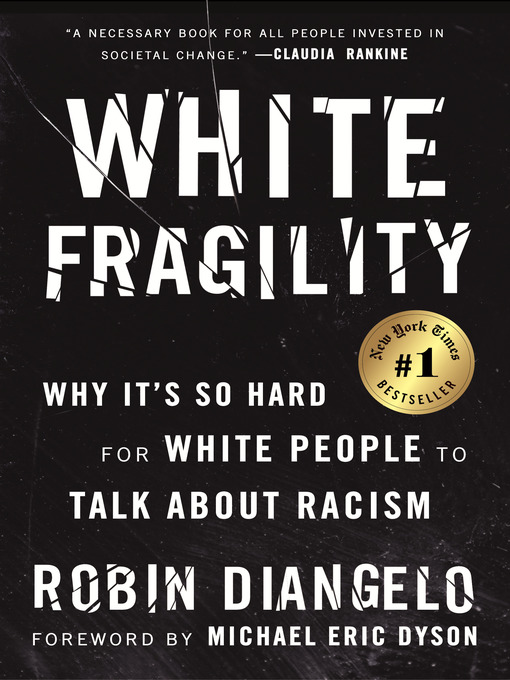 White Fragility
Why It's So Hard for White People to Talk About Racism
by DiAngelo, Robin

So You Want to Talk About Race
by Oluo, Ijeoma 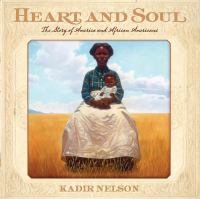 Heart and Soul
The Story of America and African Americans
by Nelson, Kadir

I Know Why the Caged Bird Sings
by Angelou, Maya

The Warmth of Other Suns
The Epic Story of America's Great Migration
by Wilkerson, Isabel 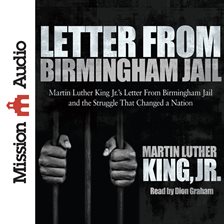 Barracoon
The Story of the Last "black Cargo"
by Hurston, Zora Neale

The New Jim Crow
Mass Incarceration in the Age of Colorblindness
by Alexander, Michelle 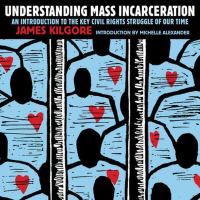 Understanding Mass Incarceration
A People's Guide to the Key Civil Rights Struggle of Our Time
by Kilgore, James William