SLPL_SocialSciences
St. Louis Public Library
Staff-created list
America was by no means innocent to gun violence prior to Columbine, but twenty-two years later, that notorious touchstone remains a watershed moment in American consciousness: if such an atrocity could happen in that community, nowhere was safe...and time has proved that adage true. Mass shootings seem to happen with such regularity that the devastation fades from public and political attention much faster than warranted. Most of these tragedies are not memorialized in books or movies, but are indelibly imprinted on the traumatized survivors and devastated communities. This list is not intended to suggest that select incidents are more significant than another, it is simply a reflection of the particularly heinous horrors that have been chronicled. In light of recent mass shootings and the inevitable nightmares of the past horrific events recounted here, we need to remember, reflect, and recommit to turning grief and outrage into pursuit of #NeverAgain. (4/2021)
By: 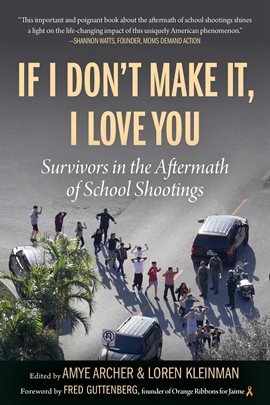 If I Don't Make It, I Love You
Survivors in the Aftermath of School Shootings
by Various Authors

Sutherland Springs
God, Guns, and Hope in A Texas Town
by Holley, Joe

Parkland
Birth of A Movement
by Cullen, Dave

FROM A TALLER TOWER
THE RISE OF THE AMERICAN MASS SHOOTER
by Mcgraw, Seamus

A Dark Night in Aurora
Inside James Holmes and the Colorado Mass Shootings
by Reid, William H.

Grace Will Lead Us Home
The Charleston Church Massacre and the Hard, Inspiring Journey to Forgiveness
by Hawes, Jennifer

No Time for Goodbyes
Coping With Sorrow, Anger, and Injustice After A Tragic Death
by Lord, Janice Harris 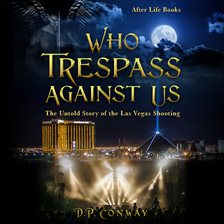 Who Trespass Against Us
The Untold Story of the Las Vegas Shooting
by Conway, D. P.

The Spiral Notebook
The Aurora Theater Shooter and the Epidemic of Mass Violence Committed by American Youth
by Singular, Stephen 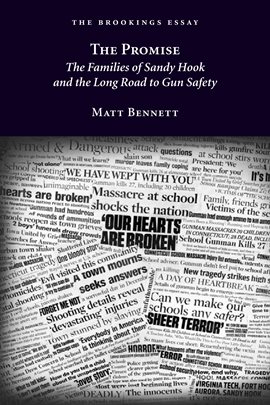 The Promise
The Families of Sandy Hook and the Long Road to Gun Safety
by Bennett, Matt

Glimmer of Hope
How Tragedy Sparked A Movement
Book - 2018 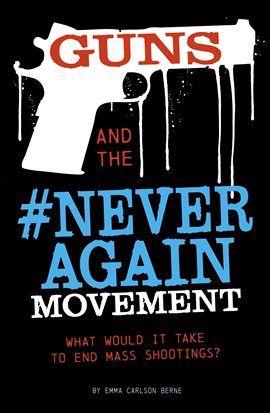 Guns and the #NeverAgain Movement
What Would It Take to End Mass Shootings?
by Bernay, Emma